END_OF_DOCUMENT_TOKEN_TO_BE_REPLACED

I am loath to even broach a topic that Damon Young nearly mastered and that everyone else tediously exhausted, except that it gives me another chance to return to the well that is Tim Tebow. That topic is Macklemore’s “White Privilege II,” your new favorite punching bag. END_OF_DOCUMENT_TOKEN_TO_BE_REPLACED

Tim Tebow’s decision to cancel his April 28 appearance at First Baptist Dallas, due in large part to senior pastor Robert Jeffress’ controversial public statements, is generating a lot of dialogue. Some of that conversation is about what constitutes orthodoxy in the Christian Church, worldwide, irrespective of denomination. END_OF_DOCUMENT_TOKEN_TO_BE_REPLACED 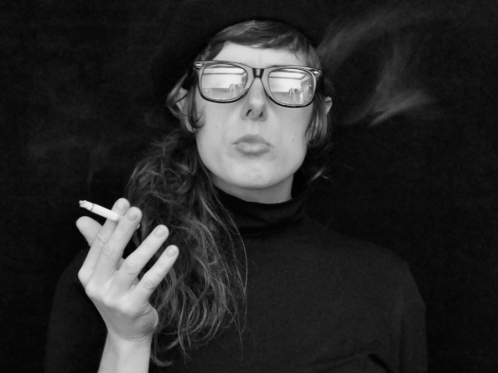 This is appallingly irrelevant.  In 2004, San Franciscan poet August Kleinzahler reviewed a 2003 collection of poems edited by beloved radio personality Garrison Keillor.  “Reviewed” is pretty kind.  “Drooled intellectual venom all over” is closer to the truth.  Sometime in 2011, an episode of Travel Channel’s No Reservations mentioned the “unprovoked attack,” which is now over eight years old. (How much does it sting Kleinzahler, by the way, that to even make him relevant to a TV audience, he had to put him in the context of Garrison Keillor?) END_OF_DOCUMENT_TOKEN_TO_BE_REPLACED